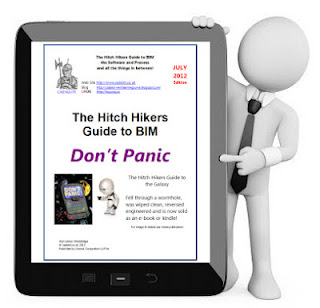 A couple of weeks ago, before Google announced their forthcoming Tablet  the Nexus 7, a 7-inch Android tablet which will retail in the UK shortly for £159. I purchased a SuperPAD VI Chinese Clone from an ebay distributor in the for £105 with free delivery.

Should I have waited, I don’t think so, as soon as you buy any computer or new technology equipment, even if it is top of the range at that moment you know that its out of date as soon as you have paid for it. Next week there will be something faster, better and cheaper.

I recall buying a 24 pin wide carriage dot matrix printer for home use so that I could print out A3 drawings for £525 when that technology was still young (and so was I) and £525 was worth a lot more than it is today. Going back further when I first started work it cost me £17 for a scientific calculator. when I was only earning £15 a week before tax ;0) but I did not have to use 5 or 7 figure logarithms or my slide rule, which is still in with my tool box with drawing equipment that has not been opened for years.

The Nexus 7 will come with 8GB or 16GB of storage (there's a £40 premium for the bigger one),and have a 1280 x 800 IPS display; that's the same type of display as the new iPad, but with a little over half the resolution.

I wanted a 10” mainly because it felt the better size for me, having a Nokia phone that thinks it is a blackberry and is smart(ish) but not Android, I had seen others using their touch screens phones, including my daughters but had not really played with an Android device for any significant period of time.

So far, I’m reasonably happy with her (my Tablet) and the performance for surfing the net etc., there are some apps that don’t want to download and run on her, but she is a play thing. Would I have liked an ipad (you bet) but could I justify the expense (no). At a little more that the cost of a Kindle and a similar cost to a really basic Android Pay-As-You-Go phone, I’m quite happy. And yes like all my cars and most gadgets I own the SuperPAD VI is female.

There are lots of Android Tablet devices out there and many are being sold for two, three or four times what I paid for the SuperPAD VI and are still being supplied with Android 2.1 and 2.3 or lower.

I can only see these devices becoming cheaper and cheaper over the next couple of years as they become more common and widespread in use. It will not be long until a more robust Husky Hunter type site indestructible version tablet hits the market, or advances n technology produce a flexible sheet of plastic that can be rolled up and stuck in the Carpenters back pocket, or a small device that projects an interactive virtual screen hologram is in common place use on building sites. In real terms it isn’t that long ago that the first Site Agents these days called Site Managers actually started to use computers on building sites. Now desktops, laptops and ipads are common place even on the smallest of project.

Yes I’m old enough to recall the old Compaq and other Lugable computers pre laptops, and still have one arm longer than the other due to humping the old Compaq about, but I can still see what is coming for the construction industry. 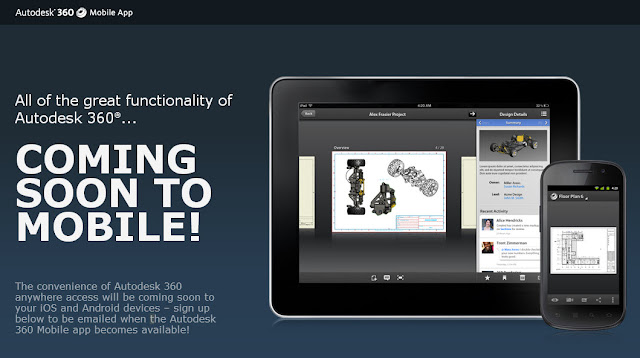 On page shown above you provide Autodesk with your email address and device information, I'm also guessing that they are also building a list of currently used popular devices so I have submitted my request to be notified and added my device to the list.