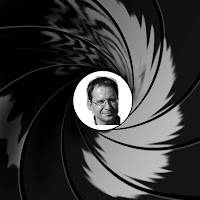 
Other reviews and information on Revit 2014 include :-

The Bomb Sight project is mapping the London WW2 bomb census between 7/10/1940 and 06/06/1941. Previously available only by viewing in the Reading Room at The National Archives, Bomb Sight is making the maps available to citizen researchers, academics and students. They will be able to explore where the bombs fell and to discover memories and photographs from the period.

The project has scanned original 1940s bomb census maps , geo-referenced the maps and digitally captured the geographical locations of all the falling bombs recorded on the original map. The data has then been  integrated into 2 different types of applications:

Click Here to find out more and use the interactive map to see what dropped where. 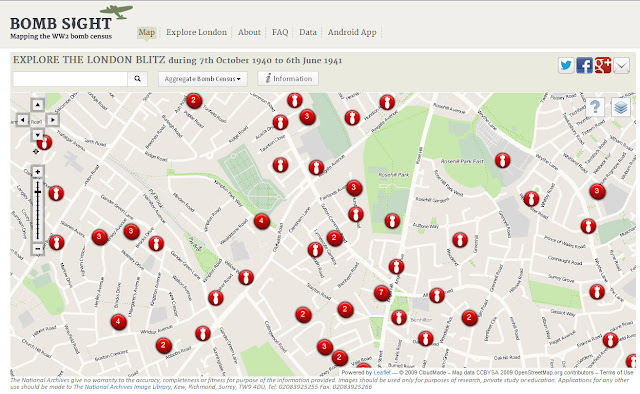 IFC4 has been finalized, and it is officially released on 12. March 2013 for production.
London / Munich / Waltham 12. March 2013
.
After over 6 years of development and over 1100 issues being resolved, on 12. March 2013 buildingSMART international has finally released the new generation of IFC schemas - IFC4. It will now be the basis of future work of establishing new open BIM enabled work flows by defining new IFC4 based model view definitions.

I hate these bloody web sites where you have to register and set passwords just to download material, I have registered historically and have never received any form of communications from them.

It’s even worse when all you want is to do is download a brochure.


RANT OVER
Posted by cadalot at 11:06 No comments:


The BIM Protocol, a Best Practice Guide for Professional Indemnity Insurance when using BIM and an Outline Scope of Service for the Role of Information Management. The Documents are available at the CIC - Construction Industry Council web site

and its 2 x appendices:BIM Protocol Appendix 1

Scope of Services for Role of Information Management

This specification defines the requirements for delivering BIM to Level 2."

An overview of the document can be found here….http://www.bimtaskgroup.org/pas11922-overview/
Posted by cadalot at 16:48 No comments:

Newer Posts Older Posts Home
Subscribe to: Posts (Atom)
Everything posted on this blog is my personal opinion and does not necessarily represent the views of any other person or party.