AUGI Phoenix Rising from the Ashes? 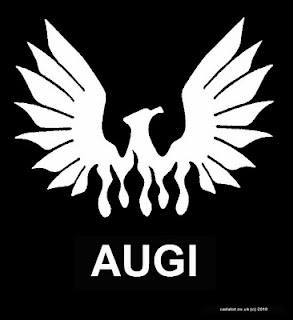 For those that don’t know who or what AUGI is, it stands for the Autodesk User Group International, and is officially recognized by Autodesk as representing the Autodesk user community.
AUGI assists its members by presenting programs and information that will enhance their use of Autodesk products.
AUGI delivers the voice of the user community to Autodesk, thus assisting Autodesk in product development and giving users a say in the process.
AUGI is primarily run by dedicated volunteers and funded by sponsorship investments from corporate supporters, and has recently celebrated it’s 20th Birthday.
AUGI provides an environment for users to help users. This environment has been a well established and thought out structure of Forums that have existed for many years, where users of specific software can gain peer to peer support.


UPDATE 9:09 GMT~ Part of the original posting has been removed because I've just visited AUGI and a forum structure has been added to the Built to Last area on the new web site.

A BIG Thank You to whom ever has listened and finally provided the new forums in a similar fashion to the original.
.
David Baldacchino who is the AUGI Revit Community Chair gives his views over on his blog Do you Revit …. I do and links to the history behind whats happened.
There is a lot of internal political history that I really don’t want to get into here, and quite frankly it is that, its History.
Let’s not wait to see if or when we might get the historical data and posts back. Stuff the guy holding onto the data, for gods sake don’t pay him anymore money, just arrange to have his knee caps broken.( joking! ;0)

Lots of the problems solved historically and posted about have been fixed in later versions of the software. Now AUGI have re-create the original forum structures for the products, we (AUGI Members) can re-populate it with good information as new users post their problems.

Think of the loss of post as a spring clean, or extreme computer housekeeping and let’s move forward and let the AUGI Phoenix arise from the ashes and rebuild what is after all a fantastic peer to peer resource. 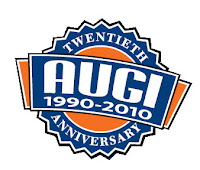